All rates are published for information purposes only.
Click here​ to view the list of currency rates. 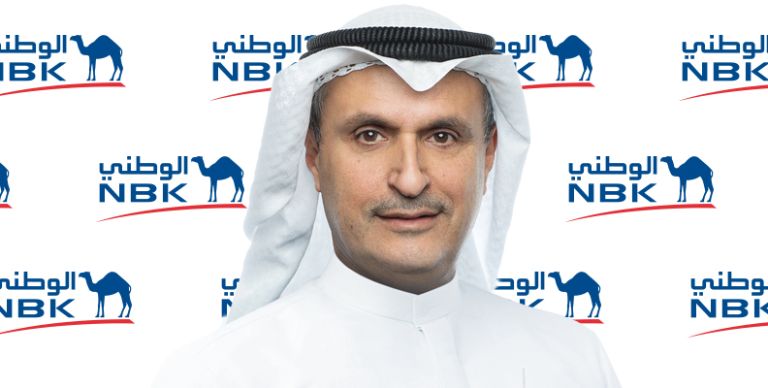 Isam Al-Sager, NBK Group Chief Executive Officer said “Once again, NBK Group proves its dominance in the regional market and solidifies its leadership position through the outstanding performance of yet another one of its regional operations, NBK-Bahrain. These solid results come in line with the Group’s strategy aimed at strengthening its position throughout MENA region as well as diversifying its revenue streams”.

Moreover, Al-Sager affirmed that NBK-Group will continue to focus on its international operations and foster external growth in order to complement its domestic market dominance in Kuwait.

Ali Fardan, NBK-Bahrain General Manager, said “We continue to build on NBK-Group’s clear strategy to focus on our core banking business to consistently drive solid results. In addition to that, we have a very talented and experienced team that backs our operations year after year. I am confident that we are set to achieve further growth in the remaining part of 2019 and beyond.”

NBK has been present in Bahrain since 1977 and enjoys strong and historical relationships with the major Bahraini and international companies. Al Fardan added.

NBK retains its position as one of the most stable  banks in the MENA region, having consistently achieved high credit ratings and being recognized by Global Finance as one of the world’s 50 safest banks. 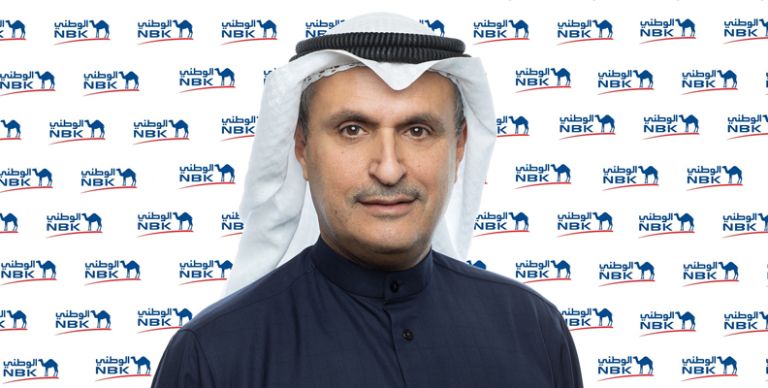 Customer deposits increased by 7% y-o-y to BHD 3.2 billion
Isam Al-Sager, NBK Group Chief Executive Officer said “The Bank’s strong results affirm the success of NBK Group’s regional expansion strategy that is built on a culture of prudence and strict risk management practices.”
Al-Sager pointed out that the strength of NBK-Bahrain’s profits stems primarily from being operationally.

Al-Sager added: “the strong growth achieved by NBK-Bahrain is a testament to the success of its vision aimed at affirming its position in the Bahraini market, which is one of the main growth markets for NBK Group, given its promising growth opportunities and positive prospects”.

“Our diversification extends to the product and service offering, growth in existing geographies, our approach to new business opportunities, and our commitment to a digital transformation that will position the Bank for future growth.” Al-Sager added

Ali Fardan, NBK-Bahrain General Manager, said “This strong performance reflects our conservative management as we have consistently focused on our core business and ways to diversify sources of income. We continue to grow our operations locally by developing new products to serve our customers benefiting from the support of NBK Group.”

NBK has been present in Bahrain since 1977 and enjoys strong and historical relationships with the major Bahraini and international companies. Al Fardan added.

NBK continues to enjoy collectively one of the highest ratings among all banks in the Middle East from the three international rating agencies Moody’s, Fitch Ratings and Standard and Poor’s.

The Bank’s ratings are supported by its high capitalization, prudent lending policies, and its disciplined approach to risk management, in addition to its highly recognized and very stable management team.

NBK was also named among Global Finance’s list of the 50 safest banks in the world for the twelve consecutive times and was awarded as the Best Bank in Kuwait in 2017 by the Banker, Euromoney and Global Finance.
NBK enjoys the widest banking presence with a local and international network reaching 4 continents. NBK’s international presence spans many of the world’s leading financial centers including New York, Europe, GCC, Middle East, Singapore as well as China (Shanghai).