Egypt: National Bank of Kuwait - Egypt participates as a platinum sponsor in the Arab Banking Conference 2022

The National Bank of Kuwait - Egypt participated as a platinum sponsor in the Arab Banking Conference 2022, which was organized by the Union of Arab Banks and the Union of Egyptian Banks on May 18-19 at the JW Marriott Hotel in Cairo, under the title “The Repercussions of the International Crisis and Its Impact on the Economic Situation in the Arab Region.”

The conference was under the auspices of Mr. Tarek Amer - Governor of the Central Bank of Egypt. He preferred to open the conference sessions, accompanied by many statesmen, banking leaders, public figures, and the media. Mr. Isam Al-Sager - Vice-Chairman and Group Chief Executive Officer, NBK, and Mr. Yasser Al-Tayeb, Vice Chairman, CEO, and Managing Director of the National Bank of Kuwait - Egypt, as well as several heads of sectors in the Bank, which attended the conference as well.

And after the conference sessions, Mr. Karim Kamal - General Manager and Head of the Supporting Functions and Sustainability Sector at the Bank, and on behalf of Mr. Yasser Al-Tayeb, received the commemorative shield presented by the Union of Arab Banks to our Bank in appreciation of his participation in sponsoring the activities of this conference. 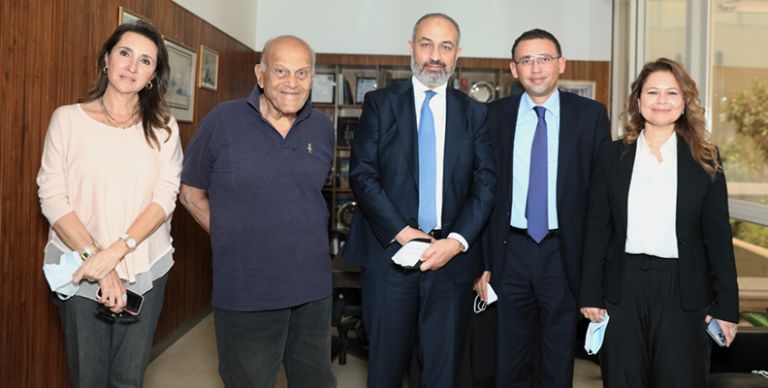 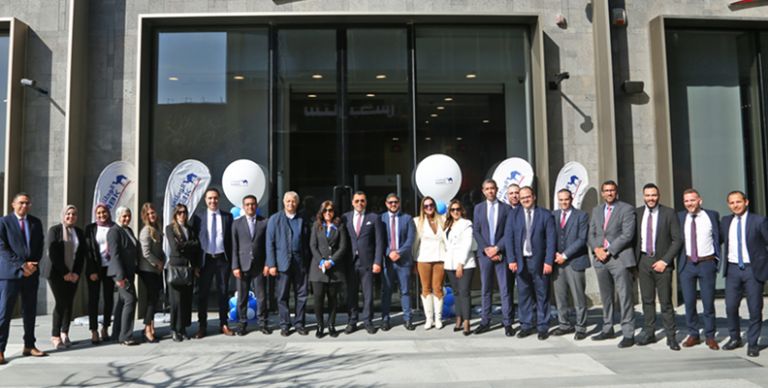 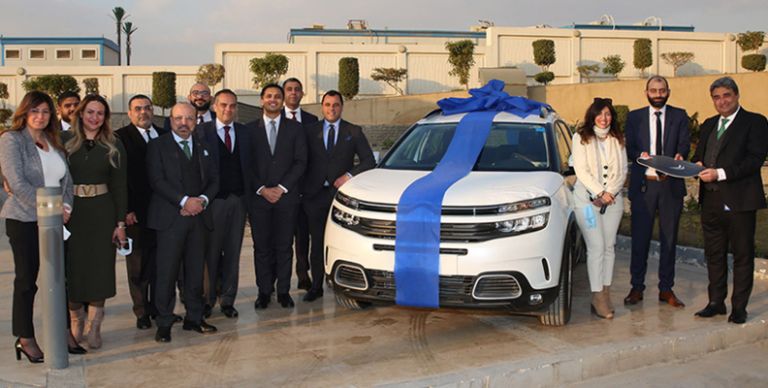