This is for demonstrative purpose only. Call 01759700 or visit a branch for exact calculations.

The National Bank of Kuwait (NBK) Lebanon has set foothold as a majority owned subsidiary in the Lebanese market in 1996 following its acquisition of a major stake in RIF Bank.

Being a subsidiary of National Bank of Kuwait S.A.K.P., the Bank thrives to become “The Bank of Choice” for Kuwaiti Nationals, affluent Lebanese, and top tier corporate clients.

NBK Lebanon is currently operating through three branches located in strategic commercial and touristic locations; the Head Office in Sanayeh, and branches in Bhamdoun and Chiah providing a suite of Corporate, Private, & Retail Banking products and services that reflects the highest standards by capitalizing on technology as a tool for easy and convenient banking and people for the best services.

NBK Lebanon’s strategic positioning has enabled it to shift from a product to a relationship centric driven model, becoming a significant partner and service provider to top tier corporates, High Net worth and Affluent Individuals.

NBK Lebanon offers competitive residential real-estate financing in addition to a complete set of real estate advisory services as well as internationally recognized credit and debit cards for easy use around the world in addition to state of the art Mobile and Internet Banking services allowing customers to access their accounts in an easy and convenient manner anytime and anywhere.

This incident gave rise to the question and the idea of having a Kuwaiti bank with a mission to serve citizens’ needs as its priority, stimulate the economic growth of the country, and look after the savings of its clients. In fact, a meeting was held with the late Amir of Kuwait, H.H. Sheikh Abdullah Al-Salem Al-Sabah, who congratulated them on the idea and promised them his complete support. An Amiri decree was issued on May 19, 1952 to open the National Bank of Kuwait, and NBK started operations on November 15th 1952.

On behalf of the Board of Directors, I am pleased to introduce the National Bank of Kuwait’s 2017 Annual Report, on the occasion of our 65th Anniversary. The year saw another strong performance by the Bank, in which we increased profitability across the Group, while maintaining a leadership position in our home market of Kuwait. Our operations are reviewed in more details on the following pages, and it will be apparent to readers that our commitment to truly integrated banking solutions for our customers around the world is stronger than ever.

The economic environment
NBK continued to benefit from Kuwait’s economy, which remains largely influenced by public sector spending. With the lowest industry break-even oil prices in the GCC, the Kuwaiti government has maintained spending on the Oil and Gas sector – and while still primarily reliant on oil revenues, the country is experiencing a growing GDP contribution from other industries. NBK has participated in financing for most of the country’s major public/private projects, in Oil and Gas as well as other sectors. Kuwait’s leadership has a clear plan for the future - ‘New Kuwait 2035’ - and NBK is proud of the role it is playing to support this development program. The country remains a financial safe haven in a region experiencing both economic and political uncertainty. This is borne out by the strong sovereign ratings that have been issued by Moody’s, Standard & Poor’s and Fitch.

NBK at 65: a year of innovation
NBK has a long, established and celebrated track record for stability and conservatism. But this reputation does not preclude innovation for driving future growth. In 2017, the Bank’s leadership and staff made considerable progress in the enhancement of internal technology and systems, as well as in the roll-out of industry-leading digital and smart banking platforms that directly benefit customers. Through constant innovation, NBK secures its future, and ensures both the acquisition and retention of customers. Innovation and development are made possible by the people behind them. During the year we maintained our commitment to professional training, development and succession planning. This means we can be sure that – across the Bank – we have the right talent in the right place for the challenges ahead. Innovation is also apparent in the way we run our business, particularly at an international level. This year we successfully strengthened the synergies between our global branches, improving connectivity and ultimately delivering a more complete customer experience.

Creating shareholder value
NBK’s total market capitalization as at 31 December 2017 was KD 4.2 billion. The Board of Directors will recommend a dividend distribution of KD 174.5 million, which is equivalent to 30 fils per share, at the Annual General Meeting to be held in March 2018. In addition, the Board has also recommended the distribution of a 5% bonus share (five shares for every 100 shares owned) for the year 2017. The proposed cash dividends represent 54.1% of NBK Group’s Net Profit for the year.

Valuing all stakeholders
I would like to extend my sincere thanks to the NBK Group Board of Directors for their wise counsel and leadership. On behalf of the Board, I would like to record our thanks to NBK’s Executive Management, who have not only worked tirelessly in discharging their duties, but have devised an innovative strategy that will ensure the Bank’s continued growth. I am particularly grateful to our customers in Kuwait, across the Middle East and around the world for their loyalty and ongoing support. Our gratitude is due to employees of NBK across the world, who make the experience of our customers so rewarding, as well as to Kuwait’s Central Bank and Capital Markets Authority, who continue to steer our industry on its steady path. I would, lastly, like to thank our shareholders for their ongoing commitment to – and support for – NBK. With the successes of the last 65 years in mind, I am confident that we have a bright future ahead.

Nasser Musaed Abdulla Al–Sayer
Chairman of the Board of Directors 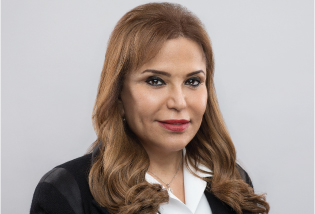 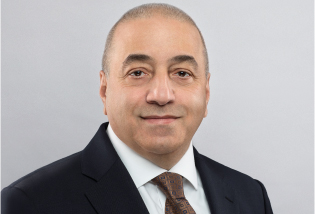 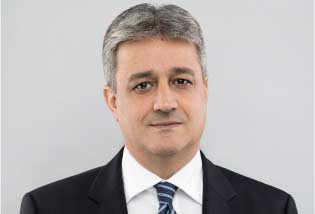 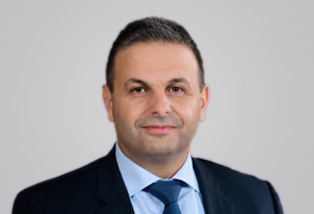 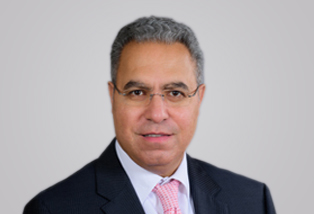 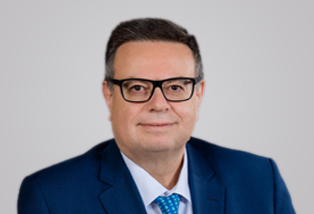 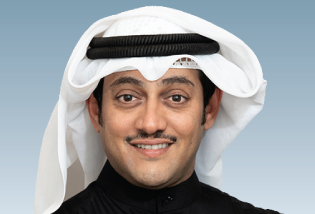 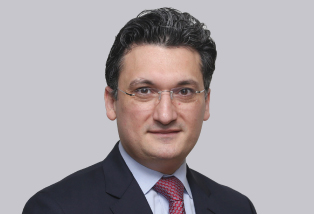 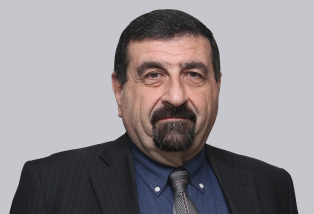 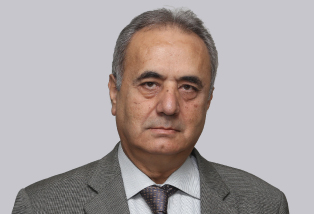 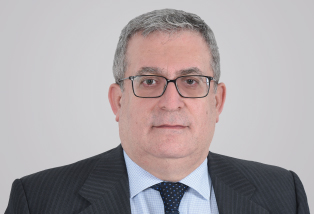 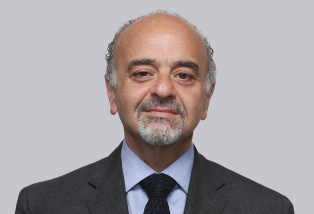 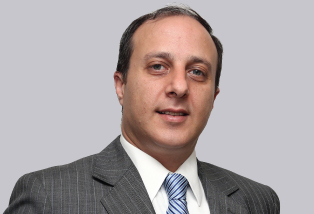 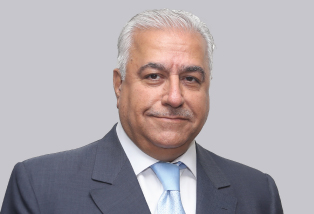 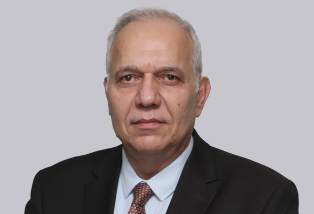 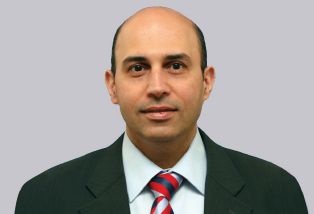 Best Provider of Money Markets Fund in the Middle East

Bank of The Year - Kuwait

Bank of The Year - Middle East

Best Customer Service and Project Finance in the Middle East

Best Deal of the Year in the Middle East

Best Deal of the Year in Kuwait